Urban Sustainability Blog #1: Introduction and History of Urbanization in Ontario The words “city life” tend to paint a certain picture in people’s minds. We think of public transportation, crowded streets, touristy places, and overall concrete jungles. There’s an exciting way of life that comes with living in cities, but this excitement could come at a cost by taking a bigger toll on the environment than one would imagine. Today, approximately 80% of Canada’s population (approximately 29 million people) lives in urban areas. Some 10 million of these people live here in Ontario, and about 6.9 million live in the Greater Toronto Area alone. This is a substantial chunk of the population whose collective decisions can have a major environmental impact. (Photo: Mwangi Gatheca)

The GTA experienced rapid urbanization in the past few decades, with urban sprawl becoming a common phenomenon, as more people continue to move from rural to urban areas, due in large part to the fact that urban areas offer increased economic opportunities and jobs. In 2005, urban sprawl prompted the implementation of the Places to Grow Act here in Ontario, which focused on growth policy and implementation. One of its aims was to help make informed and sustainable decisions related to urban growth by promoting the needs of a city (transportation, public facilities, infrastructure, etc.) while making sure to not sacrifice the needs of the natural environment.

A consequence of increased migration to cities has been increased urban development, with new condos and other buildings continuously under construction. In recent years, the topic of urban sustainability has gained more widespread attention, as urban population numbers continue to rise. Urban sustainability generally refers to a city’s efficient use of natural resources as well as production of wastes and other ecologically harmful byproducts in a manner that promotes and enables the well-being of both its citizens and the planet.

Several urban areas here in Ontario, both within and outside of the GTA, have seen continued success with sustainability-related programs, including Waterloo and Guelph for waste management, and Vaughan and Markham for energy use. Though this is a good start, there is always more that we can do in our own homes to further these initiatives. When implemented on a regional scale, seemingly small actions like separating household wastes into different bins, using fewer plastic-based products, and using LED lightbulbs, can significantly reduce our impact on the planet.

Here at Sierra Club Ontario, we’re going to be starting a weekly blog series discussing topics surrounding city living, and how we as citizens can be more conscious about the choices we make, so that we can all do our part in protecting the environment. We’ll be talking about everything from human-environment interaction in the GTA to ways that people can make small changes in their everyday lives. We hope these posts will be educational and inspirational, and that people take away not just interesting facts, but also ideas to implement. As we like to say here at the Sierra Club, “One Earth, one chance.” No matter how small your actions may seem, it’s always one step closer to preserving our planet. Stay tuned for our next post next week! 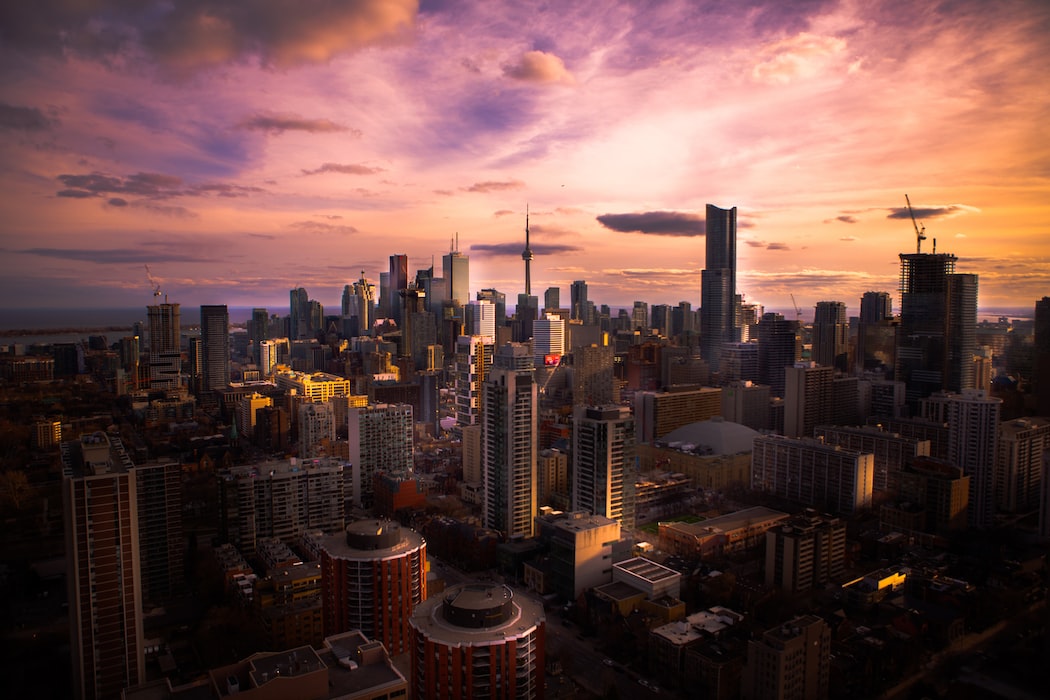 The Great Lakes hold 1/5th of the world’s fresh surface water and currently provide drinking water to over 42 million...
END_OF_DOCUMENT_TOKEN_TO_BE_REPLACED
Tweets by SierraClubON