Sierra Club Canada Foundation operates programs that reflect the ongoing concerns and priorities of our members and supporters.

If you read the secret memo from the oil lobby to Canada’s government closely, one of the things the oil and gas industry wants under cover of the COVID-19 pandemic is an exemption for exploratory drilling from impact assessment.

Right now, nine projects - potentially drillling 144 exploration wells - are on the books to start off Eastern Newfoundland. These projects will immediately get approved if this gift to the oil industry is granted.

Oil and gas companies want to use the COVID-19 emergency to receive a $15 Billion bailout – and our tax dollars could be put in their pockets in a matter of days.

This money should to go to workers, families, vulnerable communities – not the companies that will keep us from tackling the climate emergency.

We need to maximize resources for Indigenous communities and those hardest hit by this crisis: our health care workers and scientists, and those providing much-needed services like food systems and community programs for lower income households.

Turns out no developer has EVER had a project rejected by Québec's Minister of Environment. Never.

This startling fact came to light in provincial court on Feb 14th, during Green Coalition’s injunction proceedings to stop the destruction of the Technoparc wetlands.

Thanks in large part to the work of Technoparc Oiseaux, the significance of this important wetland is now well documented.

We are facing a climate emergency and a biodiversity crisis.

Canadians are already experiencing floods, fires, ecological disruption and as our planet continues to warm, our collective well-being is deeply under threat.

There is still time to chart a course to a safe future for all - but we won’t be able to stop this crisis without federal investments in climate action and nature conservation and biodiversity protection.

On January 15th, the Old Harry licence in the Gulf of St. Lawrence expired. The licence issued at Old Harry - the sailor’s name for the devil - was issued by the Canada Newfoundland and Labrador Offshore Petroleum Board in 2008. We’ve been fighting it ever since, and continue to fight the illegal extension of the lease in court. It never should have been issued in the first place.

Natural Resources Canada (NRCan) needs to hear from you today about a proposal to allow nuclear reactors to be transformed into permanent radioactive waste disposal facilities.

On September 30th, the license to harvest forests at the Walls Brook site in Shelburne County, Nova Scotia will expire.

Last July we, along with experienced bird watchers, Ecology Action Centre and the People for Ecological Forestry in Southwest Nova Scotia alerted the Nova Scotia Minister of Lands and Forestry, the federal Minister of Environment and Climate Change, and the Canadian Wildlife Service that we had seen breeding migratory birds on the site.

Health Canada needs to hear from you today about its proposed changes to one of the most widely-used pesticides in Canada called chlorpyrifos. 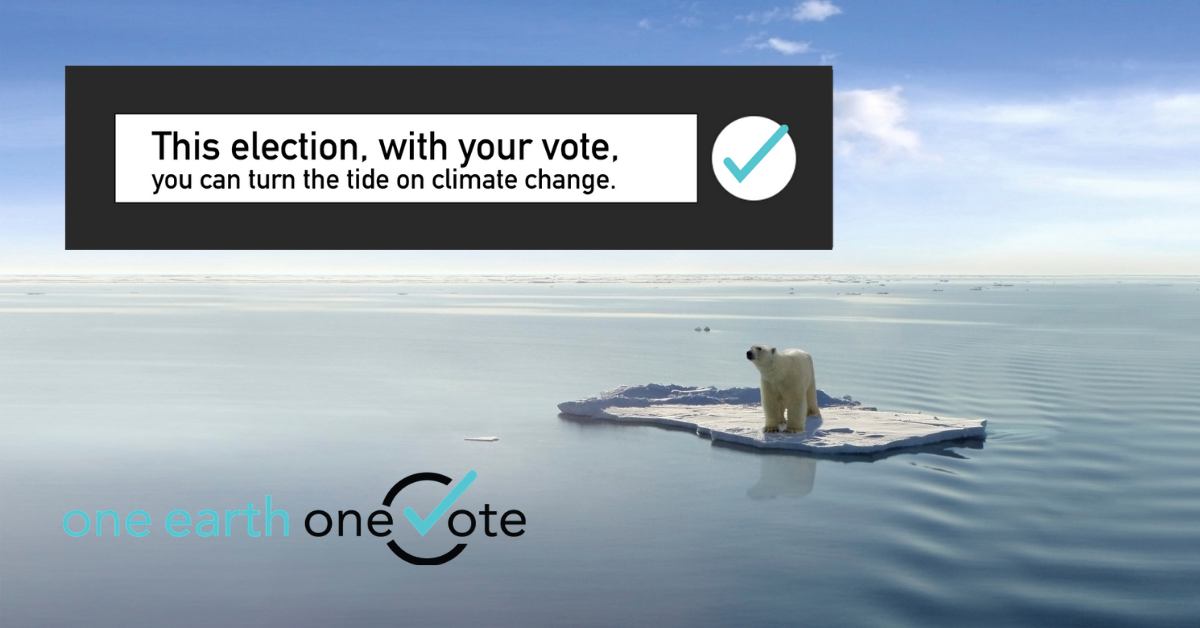 I demand that any government who wishes to represent me must:

At a time when any Canadian government should be leading by example to prevent irreversible climate catastrophe, Canada is negotiating the Canada-Mercosur Free Trade Agreement with Brazil.

Brazil’s President Bolsonaro is encouraging lawlessness, illegal deforestation, and with reckless rhetoric and gutting of environmental protections, he is pushing this singular place on earth closer to the brink.